“Phantom” Sells for an Astounding $6.5 Million

Peter Lik has officially made art history by selling the most expensive photograph ever – setting a world record. An official press release was issued today, outlining details on the $6.5 million sale of masterwork, “Phantom.”

One of Peter’s all-time, favorite places to shoot lies in the Southwestern region of the United States, where he is continually drawn to Arizona’s Antelope Canyon – a slot canyon carved out by natural flowing water over the course of millions of years. It is here, in a subterranean cavern, that Peter captured “Phantom” – a stunning, black & white depiction of a ghostlike figure.

The private collector, who purchased the $6.5 million “Phantom” in November 2014, also acquired Lik’s masterworks “Illusion” for $2.4 million and “Eternal Moods” for $1.1 million. With this incredible $10 million sale, Lik now holds four of the top 20 spots for most expensive photographs ever sold. He already has a position in the ranking with a previous $1 million sale of famed image, “One.”

For over 30 years, Peter has followed a calling to capture and share the most beautiful places on earth. A myriad of awards and accolades mark the career of a dedicated and talented artist – a man who came from humble beginnings in his native Australia. This historic moment only further proves that Peter Lik is undoubtedly a true leader in the world of fine art. 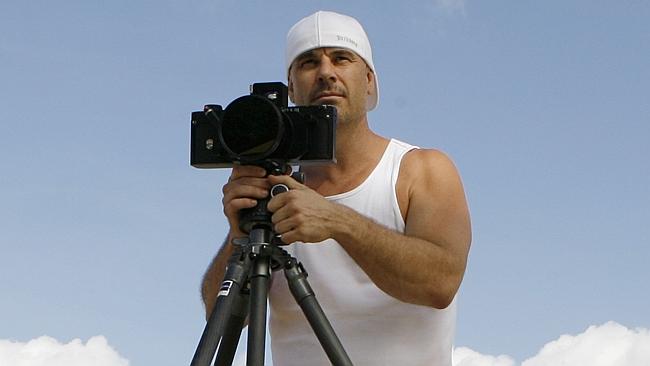